Are you a Strictly fan? Remember how dear old Brucie would turn to every couple after completing their dance and say "you're my favourite", in a slightly patronising but endearing way? One that only Brucie could get away with! It became a bit of a catchphrase, an 'in' joke and everyone began to recognise it as just that - a joke.

As human beings, we look to be accepted by others. It's not nice to feel outside of the gang or the butt of everyone's jokes. It doesn't feel good to come last or be the one who doesn't get invited to the social gathering that everyone is talking about. But if we're not careful, these negative feelings can drive us into a constant habit of seeking approval from those around us and even worse, seeking approval from people over God.

I know that this pattern of behaviour is a weakness in me and a trap that I fall into very easily. Over the years, I've come to recognise when I'm on that road to destruction - because that's what it is, after all - a few nasty habits creep in and certain undesirable traits begin to dominate my life.

Here are a few symptoms that rear their head, when I am putting people's approval above God...


If all of these symptoms collide at the same time, you can imagine what kind of mess I get myself into! Perhaps you recognise yourself in one or two of these?

Seeking man's approval is exhausting, it really is. We can spend our waking hours striving to meet everyone's needs, to please people, and to end the day feeling like we've done just that. But does it make us happy or satisfied? Perhaps momentarily, but not deep-down and not for very long either. In his letter to the Galatians, Paul puts it a bit stronger than this....

10 Am I now trying to win the approval of human beings, or of God? Or am I trying to please people? If I were still trying to please people, I would not be a servant of Christ.
Quite sobering isn't it? As children of God or 'servants of Christ', we should be putting Him first. Every time. The good news, or should I say GREAT news? Is that God does not require any striving on our part. He loves us unconditionally and without exception. There is no 'pleasing' involved, He requires nothing from us, other than a willingness to follow Him.

Some people say that God doesn't have favourites but I think he does. In His family, we are ALL his favourites! The difference is, He genuinely means it. Imagine what our lives would look like if we chose to seek His path and listen to what He says about us, over the confusing voice of man? Liberating. 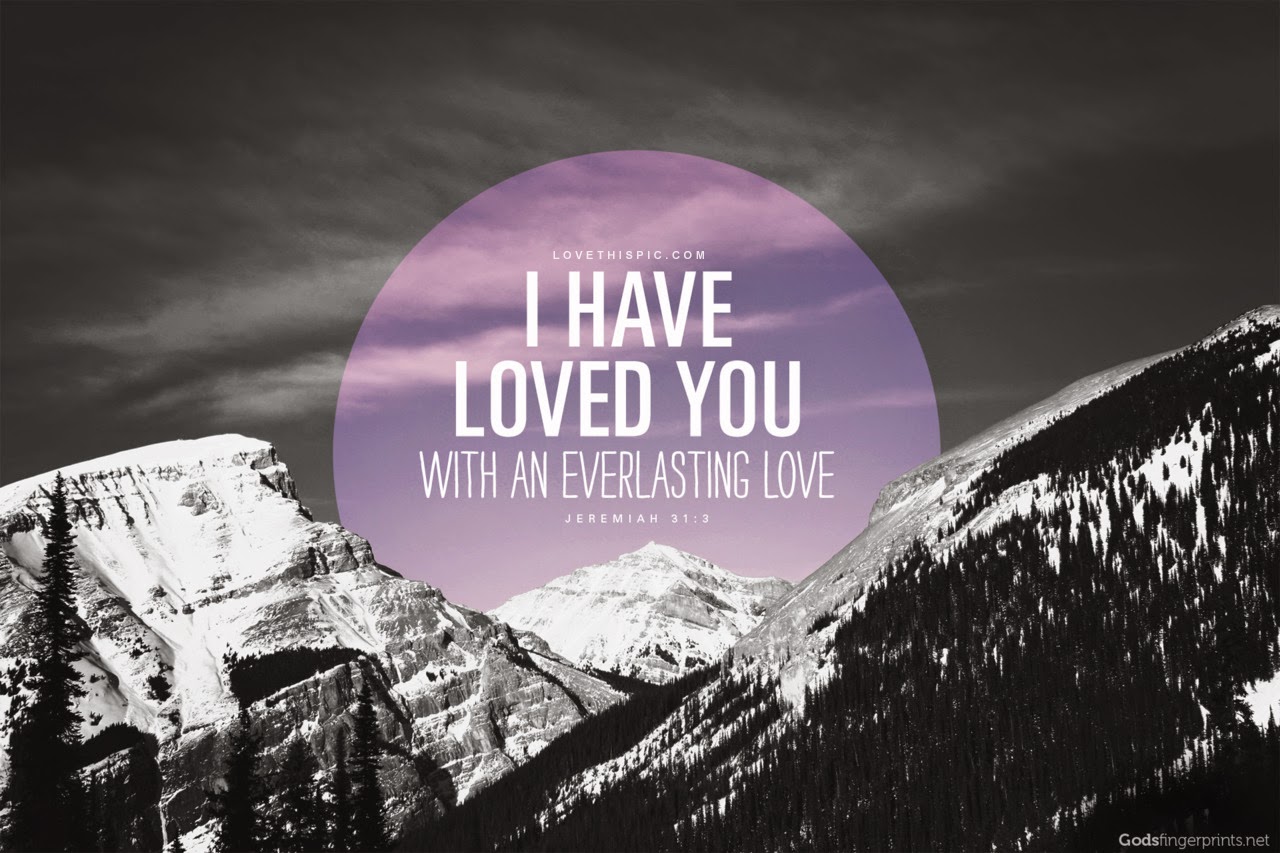